Suzy was staring at the sky with a fixed gaze. Upon seeing this, her mother asked, “What’s the mat 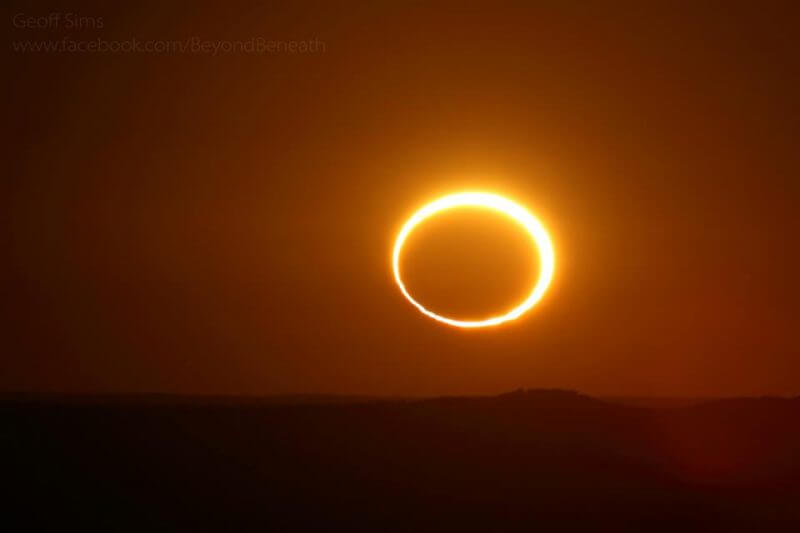 Suzy was staring at the sky with a fixed gaze. Upon seeing this, her mother asked, “What’s the matter, Suzy?”

Suzy paused and asked, “Mommy, how many stars are there in the universe?”

To which Suzy replied, “It looks like a blanket of stars. It is so magical!”

Hearing this reply Suzy’s mother looked up to the clear night sky and she was transfixed. She had never seen such a clear sky before and she couldn’t help but stare at the stars like Suzy. That’s when she realized how magical the universe is and how we miss this experience in our day to day busy life.

Do we ever wonder about the various phenomena that occur in the universe right next to us?

What you know about Annular solar eclipse?

Most of the time we will not be aware of types of the eclipse… Before we jump in to what is annular solar eclipse, let we understand what is solar eclipse is?

Solar eclipse happens when moon comes between sun and earth or when the moon covers the sun surface partially or completely by blocking the light from sun to the earth for particular period of time.

When the moon covers the center part of the sun by leaving the out edge uncovered by forming the ring of fire is called as Annular solar eclipse.

Some facts about Solar Eclipse

This is the last solar eclipse of 2019 which begins from Saudi Arabia and ends at Guam. partial solar eclipse is visible to the thousands of kilometer range.

Countries to which complete annularity of the eclipse is visible…

These are the cities in India where you can see complete annular solar eclipse. Apart from these cities solar eclipse is visible to other cities of south India as partial solar eclipse. Percentage of the visibility varies from one city to other.

“Life Began waking up and loving my mother’s face.” – George Eliot Mother i

Branding Your School? Is Word of Mouth Enough?

Hmm…this can be a topic of discussion, don’t you think? If you are looking for branding your scho 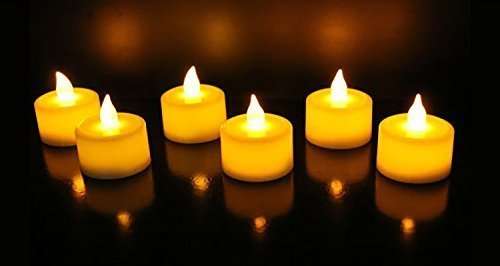 Lockdown, Positivity and Lighting the Candles on April 5!

‘Coronavirus – The deadliest face of the year 2020!’ The entire world is under quarantine with m