The Trends of Skill Based Education & Unschooling in India! The Trends of Skill Based Education & Unschooling in India!

We always hear fashion comebacks when designers go back to the basics to create something haute and edgy; an amalgamation of the past and the present. The comebacks of wide-legged pants, cargos, choker necklaces, etc. are flurrying around social media, magazines, and movies and getting papped everywhere.

But in this glitter and glam, we are missing something which is also going back to the basics – Education!

All your reactions are completely normal. We all have grown up surrounded by rigid walls of the curriculum and a taut approach towards education. Of course, a speck of (good) change is going to startle you! Downright natural. Because the last change Indian Education underwent was when the British Education (of producing peons and clerks) changed to Modern Indian Education (of producing engineers, doctors, and IAS officers).

Anyway, let’s get back to what exactly is changing in the educational sector?

Recently, people are getting curious about a different way of learning – unschooling and skill based education. The internet obviously recognizes human curiosity so excellently that the news articles titled unschooling in India are flooding the search engines. Many institutions are coming forward with this new approach in schooling. Such institutions encourage organic learning in children powered by their curiosity where they study subjects they want to. (And not what they need to!)

Wait, is unschooling in India really a new concept?

The term unschooling gives the feeling of the Gurukuls, the ancient Guru-Shishya system of India. Thus, going back to the roots is what few educational experts are considering these days. In ancient India, way before the British ships sailed our shores, the system focused on organic learning wherein the students used to pursue subjects they are skilled at. The way of teaching was through practical and organic methods which allowed the shishyas to learn through experiences under the guidance of the gurus. 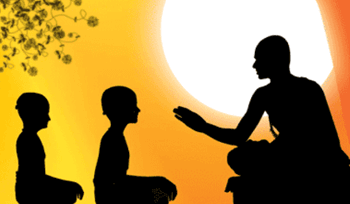 Thus, the system produced quality artists, philosophers, mathematicians, teachers, doctors, archers, swimmers, etc. This system was perfect at that time when learning was not job oriented, mostly it was to gain knowledge (which is supposed to be the real meaning of education!)

Older times were simple and affluent in ancient India. Our country was prosperous as well as rich in knowledge. People indulged in farming, artistry, etc. livelihood and life was easy (with fewer expectations, of course). Hence, organic learning flourished during those times. But when the British introduced the seeds of modern education in the soils of India, the scenario changed. The education system focused on creating administrative help to the British. New areas of working developed in India apart from farming, artistry and those who used to work with the royalty.

When the British Raj was over, we were left as one of the less affluent countries in the world. Financial stability reigned over skills and thus the education system became rigid and learning became job-oriented.

Now when coming across unschooling in recent times, I am sure it does create a lot of questions.  Does unschooling work? What is skill based education? And many more…

Let’s get to the nitty-gritty then:

“Since we can’t know what knowledge will be most needed in the future, it is senseless to try to teach it in advance. Instead, we should try to turn out people who love learning so much and learn so well that they will be able to learn whatever needs to be learned.”

That’s the philosophy of unschooling – reduce the burden of unwanted subjects and raise a generation that actually learns something at school! Funnily enough, it’s true.

This system believes that children are natural learners. Their learning is encouraged by their curiosity. Confiding the talents behind the bars of the curriculum is completely against the philosophy of unschooling. This system urges students to be career-oriented than job oriented. For instance, a child with a melodious voice should concentrate on honing his or her skills than getting buried in the burden of other subjects.

To get a clear picture of the system, let’s look into the pros and cons of unschooling:

Also, the major reason why unschooling in India is still under the cloud of suspicion is that even if a student has all the abilities to excel in engineering, the foremost eligibility to get into IIT is the 12th certificate!

So, what can be done in the present situation?

Sometimes when the root of any thinking is ingrained deeply in the roots of any civilization, things change, but slowly.

At Zedua, we believe that change should happen gradually, but certainly. A unique amalgamation of the past and the present. The existing education system should incorporate and understand the importance of skill based education that encourages freedom and flexibility in learning. The existing education should move towards uplifting the values of unschooling along with the discipline of the conventional methods.

For instance, secondary education should have optional subjects for students to choose from whatever they are interested to learn rather than having the same rigid curriculum for every student until 12th.

How will there be a paradigm shift in the psychology of society?

Zedua offers a comprehensive platform for parents to voice and share their opinions about issues they care about. In addition to this, teachers can upload their articles on innovation classroom teaching methods, problems they face in schools and what activities they can plan for the overall development of the students.

We want every parent, every teacher and every school think of how will their little efforts change the future of Indian education. We understand that the system won’t change overnight but remember what our teachers used to say –

Our little efforts can certainly bring the greater change we want to see in education. At Zedua, we stand by skill based education for all!

Related Blog: Gurukula to Visva-Bharati: Indian education through the years 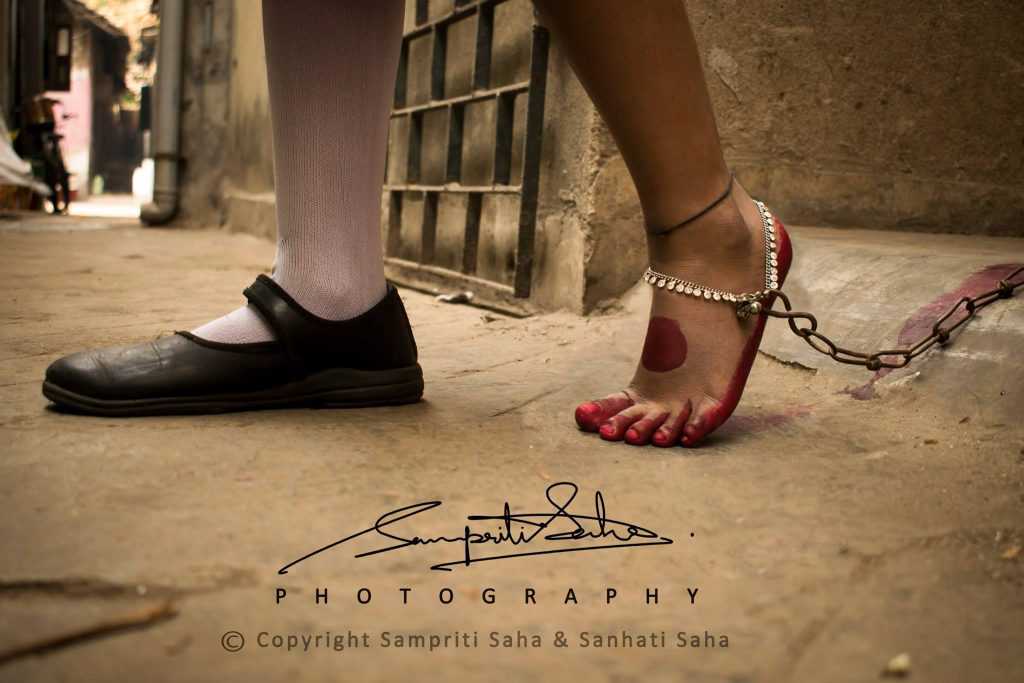 Importance of Educating Your Girl Child

Educate Your Girl Child: Why Is Education So Important?  Getting a proper education is very important 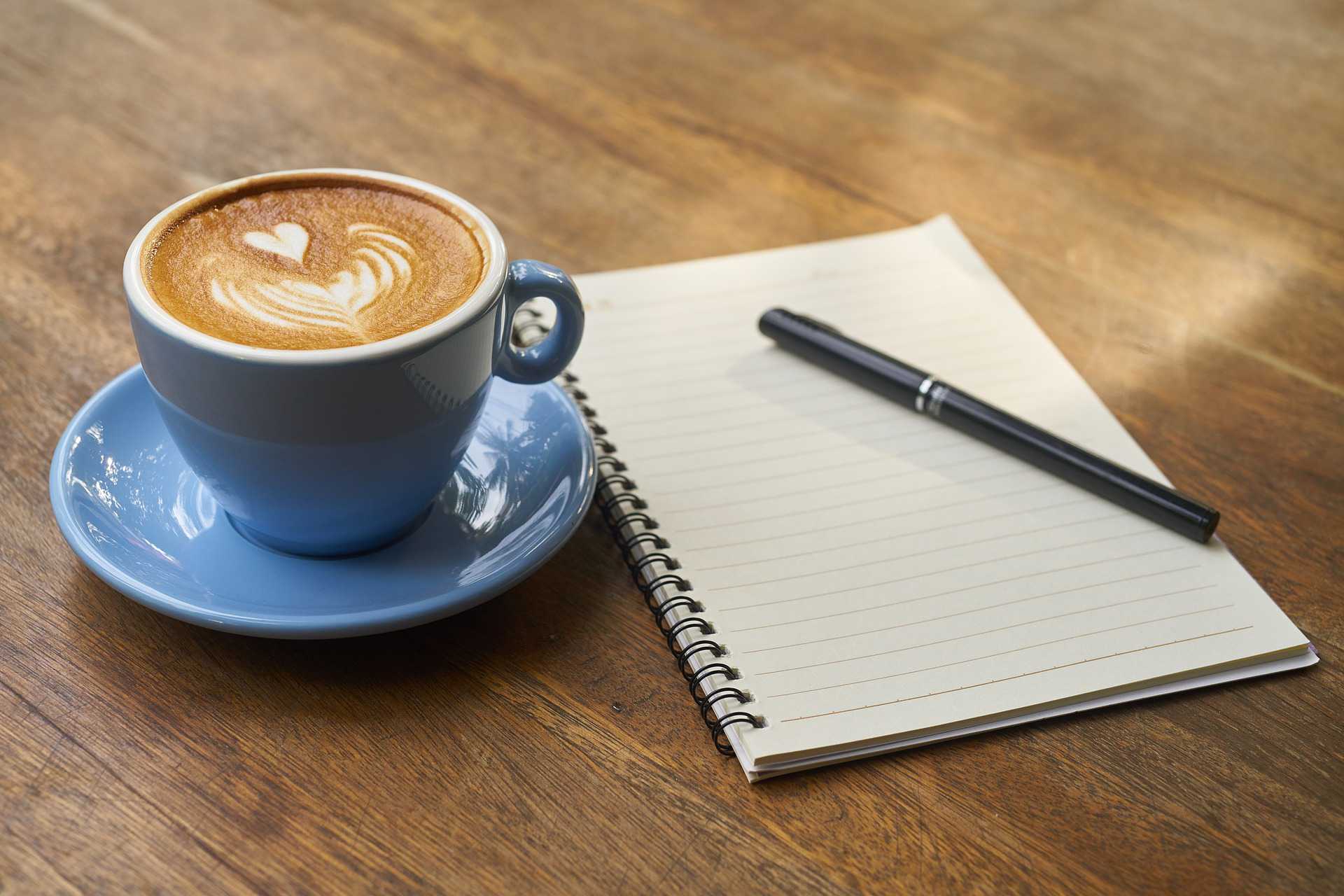 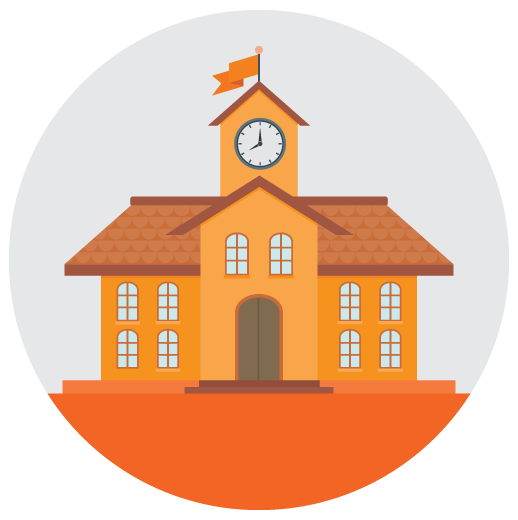 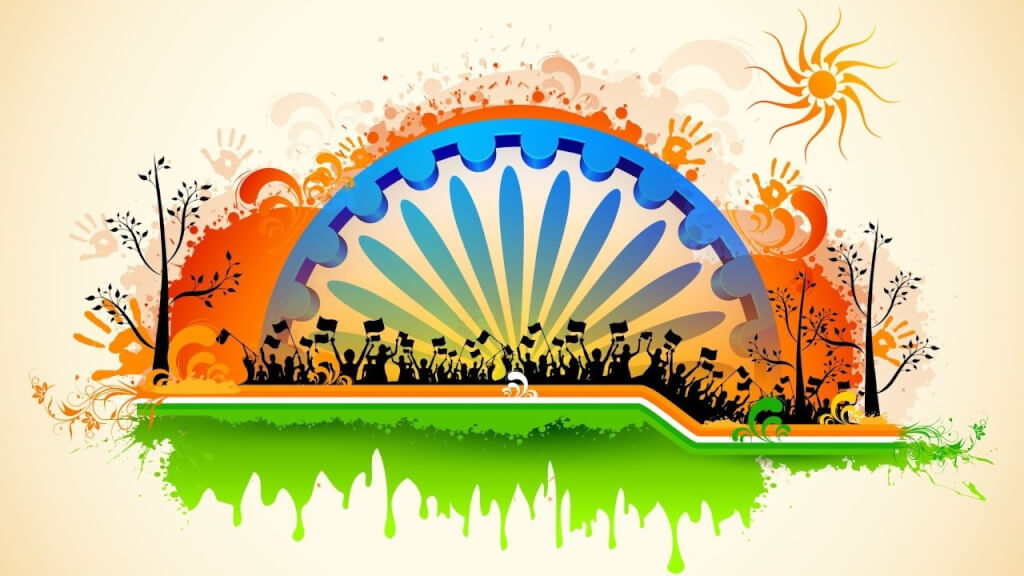